If you wish to pay for  "REGBY DORNIK - A CHILLING WARNING" then I  can send you a PAYPAL invoice.

IF YOU ALREADY HAVE A PAYPAL ACCOUNT THEN SEND PAYMENT DIRECT TO paypal.me/GarthTuxford

About "A Chilling Warning."

For a few minutes I was lulled into thoughts of cold beer and warm food. What the hell was that, I was suddenly and violently brought back to the present as a loud juddering crashing sound gripped the ship. My immediate thought was that we had been in a collision with another vessel and as we continued to lurch and surge in the stormy 14 conditions I clawed my way up the ladder to get to the upper deck and find out exactly what was happening.

The Captain and half of the ships officers were on the Bridge and there was a lot of shouting and arguing going on. I managed to get a good look around but nowhere could I see any sign of the vessel I thought we must have hit. Soon it became clear amongst the chaos on the bridge that nobody appeared to know what we had been in collision with, there was much speculation and many of them thought that it was a submarine of some sort.

The hydrographer said he was sure that it wasn’t a rock or a piece of land as the surveying equipment was still steadily churning out the lines of the bottom which was about two thousand feet deep. It was a very strange feeling that evening as dark rapidly descended. At best during the day there was only half light at this time of year in these arctic regions. So far we still had no idea what the collision had been.

A hole of about five feet by six feet had been torn out of the ships side just below the waterline and the shipwright and his assistant worked rapidly to place a large tingle over the damaged area. It was nearly midnight before a very wet and bedraggled shipwright completed the temporary repair to the damaged ships side. He was in desperate need of a large tot of rum and the chef managed to cook up something warm for him to eat.

I was curious to chat to him about the damage as were several other officers including the Captain and so I had to wait until late the following afternoon before I managed to question him. 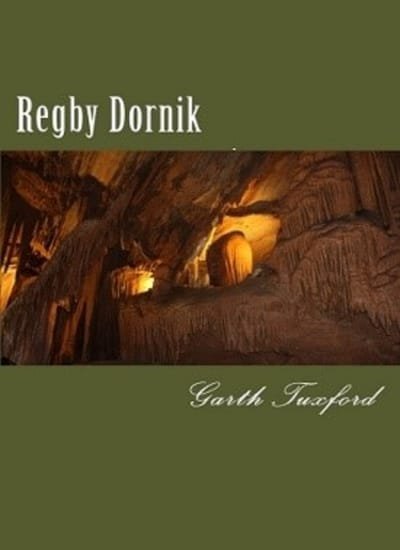